About Us Store My Library Blog Information Library PuraWell Login

NeuroRedeem was developed as a new way of teaching individuals how to change negative behavior and thought patterns in disorders such as stress, PTSD, ADD, ADHD, and High Functioning Autism. The process combines principles of functional neurology, tapping, and hypnosis to help them calm down and function better in society. The process stimulates the brain through cross hemisphere activation, using mono auditory stimulation and tapping, as a confusion induction, to teach individuals to calm their minds, increase focus, and learn new behavioral patterns.

Cross hemisphere stimulation strengthens the corpus collosum, the part of the brain that lets the right and left hemispheres communicate with one another.  The cross hemisphere communication takes place when an auditory stimulation is received in one ear and the command given to move a body part on the same side of the body.

At this point the cross hemisphere stimulation has occurred three to four times.  Each time cross stimulation coordinates activity from one side to the brain to another, a larger portion of the brain is excited.  This increased stimulation helps inhibit the pain from the inflammatory process, and allows the individual to reach the stimulatory threshold needed to help them relax.  This inhibition and threshold are reached with minimal conscious activity and very rapidly, allowing for a minimal increase in pro-inflammatory substances.

The auditory stimulus is unilateral or mono-auditory.  This actually aids in the processing of the stimulus across the corpus collosum, and allows for the use of an induction process at the same time creating the state of monoidealism. This is were the principles of hypnosis come in to play.

Everything you do automatically occurs in a trance state. What you have been programmed to do happens automatically.  If the situation changes when you are in this automated trance response, either you change to a new already programmed response or you subconsciously seek a response to act on. This is the basis of the instant induction. When an automated response is interrupted the mind goes into hyper focus to seek out the proper response. This is called monoidealism or to focus on one thing.

Individuals with normal hearing have established programs based on stereo hearing, and when they hear something in only one ear it is a new experience for the vast majority of individuals.  This is why introduction of a unilateral or mono auditory stimulus can actually be used to cause monoidealism or extreme focus.

When you perform the unilateral auditory and the cross hemisphere stimulation at the same time, this creates a very unique learning environment.  The individual has reached a state in which inflammatory inhibition, the stimulus threshold creating relaxation, and monoidealism has been reached simultaneously.   At this state of subconscious activity, the individuals can be taught more rapidly and with little distraction.  Principles of cognitive behavior can be obtained more radically in this state.

After the new behavioral patterns are introduced in the first audio session, each successive session reduces the need to be in a monoidealism state.  As the individual goes through the sessions, they find it easier and easier to perform the proper behaviors even with multiple distractions.  The process is to get the individual to learn the new “proper” program to run, in certain circumstances.  Once these new behavioral programs are taught to the point of being automatic, the individual performs them without effort or even having to think about it. 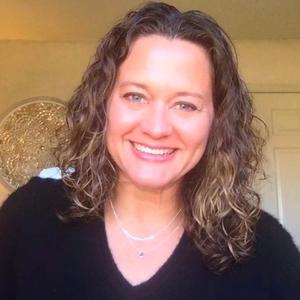 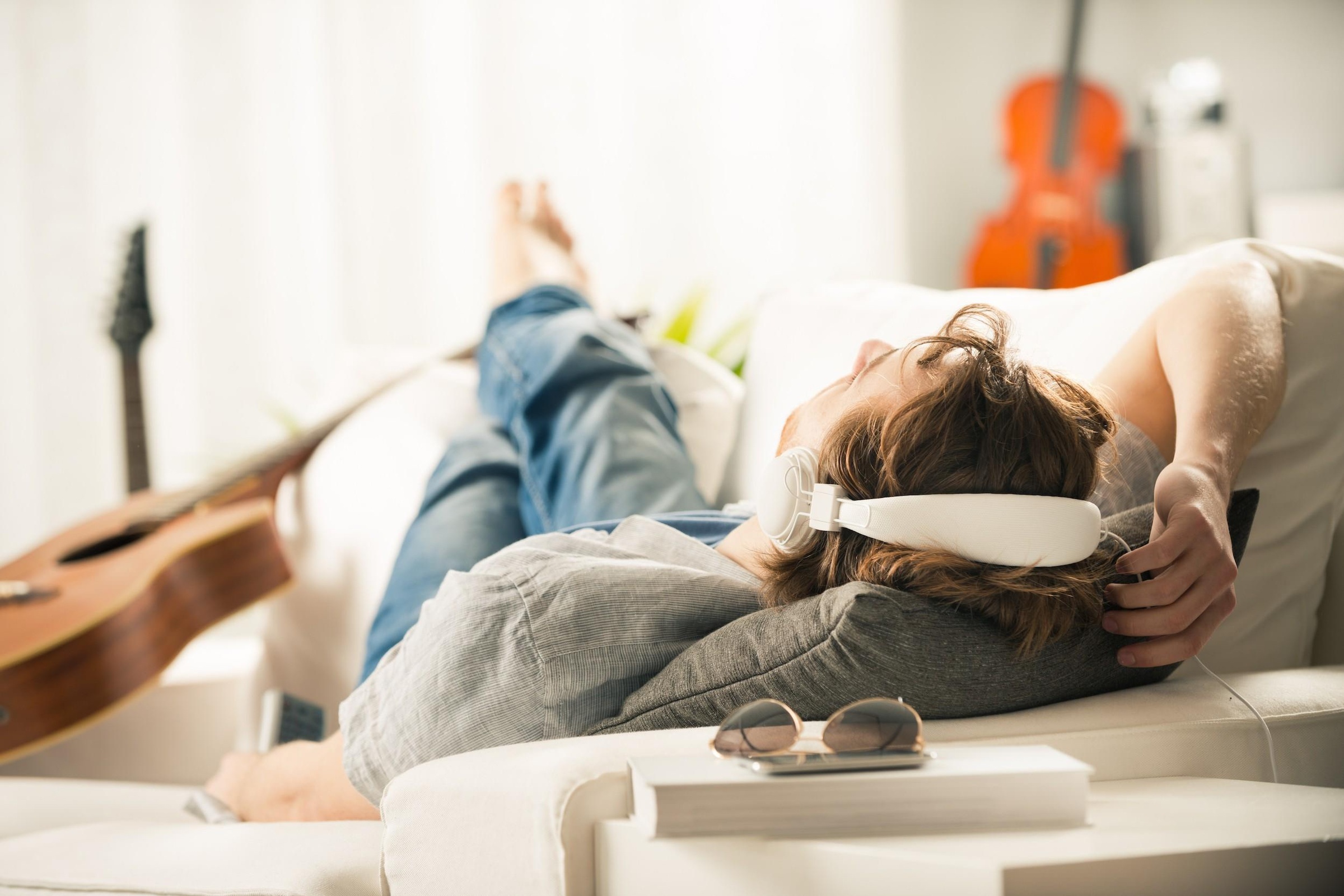