Store My Library About Us Blog Login

Recovering Gracefully After an Emotional Outburst 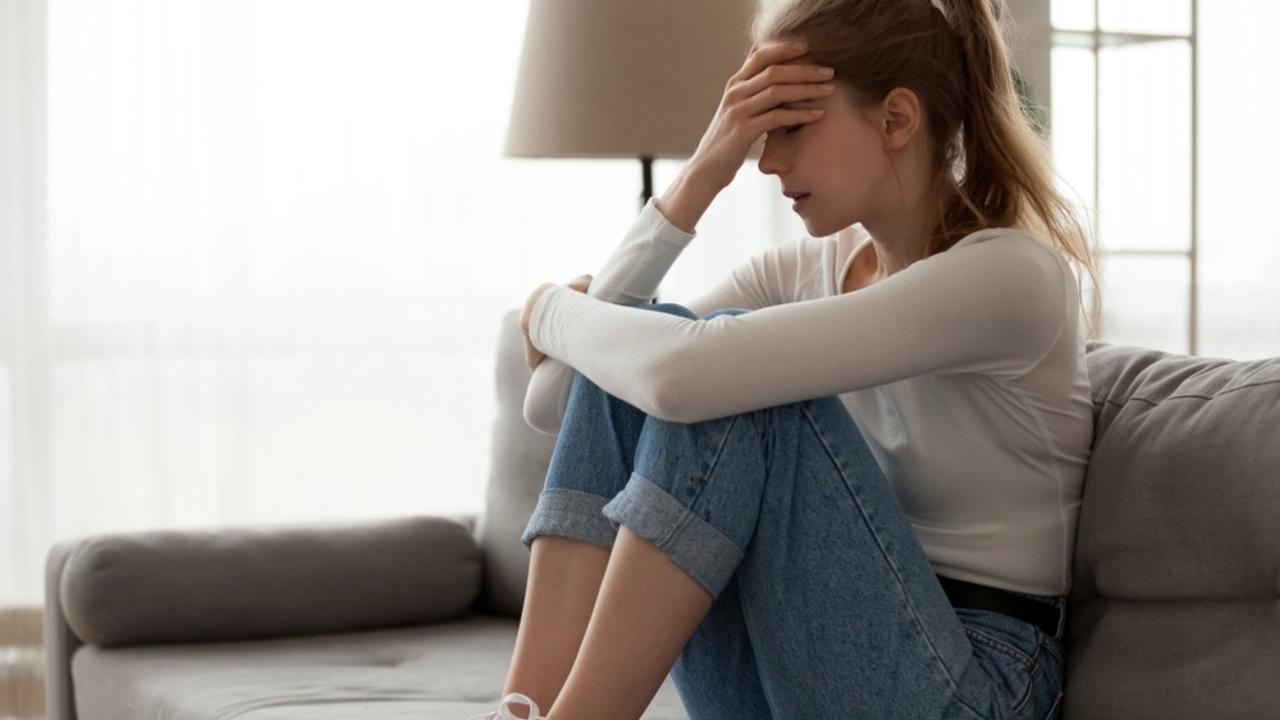 You’ve reacted emotionally.  Now you’re feeling guilty and embarrassed.
You’re wondering how you will ever face that person, or those people again. I’ve been there too.  Don’t beat yourself up.  You are learning and growing, you’re not going to be perfect overnight…or ever probably, but that’s a different post for a different time.  For now, I have some advice on how to handle the next day jitters and move on with dignity.
First and foremost, do not apologize!  I mean it!  This is almost always my first reaction, and the reaction of most women in many different situations. The truth is, we are not sorry for our emotions.  Instead, break the ice with a statement like, “Thanks for hanging in there yesterday when I got emotional. I just feel really passionate about this topic.  I appreciate you hearing me out.”  Gratitude is ALWAYS better than remorse.  You can even say, “Managing my emotions is a work in progress.”, and depending on how close you are or how much you trust you colleague, ask for help.
Which leads me to my second suggestion, ask for help.  If you have colleagues that you trust, or that you know struggle with a similar issue, reach out and see how you can work together to help each other.  For example, can you have a signal so that your helper knows to jump into the conversation to give you space.  If you have particular people you work with that trigger reactions for you, talk to others and learn how they work best with that individual.  It doesn’t have to be a gossip session, but a quick “You know, I really get frustrated when Jim argues with me.  It doesn’t seem to faze you, what’s your secret?”, might give you some insight you hadn’t consider before.  If your emotional response is generated by a recurring offender, you might even as them for help.
I remember that there was one individual I worked with on a pretty regular basis.  We usually had competing priorities and would often get in disagreements about various topics.  He was a generally aggressive individual who preferred debate and raised voices to solve a disagreement.  While I am quite firm, I actually don’t like to be yelled at and I also don’t like to get sucked into conversations that feel like a never ending loop of restating the same thing in a louder and louder voice. I am solutions focused, so when someone can’t work with me to find a solution, I get really frustrated.  And, used to be, when I got frustrated, I would cry.  In fact, this would happen with this individual so frequently that my staff would joke, “Look Mom and Dad are fighting again.” While this individual and I had frequent disagreements, we actually had a lot in common as well.  When we agreed, we could work together quite nicely.
During one of the awkward conversations after a particularly rough emotional breakdown, he asked me why I got so emotional.  I explained the frustration and that I don’t like being yelled at, or being stalemated.  Of course, his interpretation of this situation was slightly different.  But in the end he said, “Is there anything we can do to keep this from continuing to happen?”.  It was at that point I decided we needed a signal.  A way for me to tell him I was getting frustrated and was going to get emotional, if we continued down the same path.  We decided that when I started feeling the emotion of being stuck in another one of those conversations, that I should just say, “I’m not feeling good about where this conversation is headed.  Can we break for a while and pick up where we left off tomorrow?” This actually worked brilliantly!  Not only did we avoid an emotional breakdown on my end, it gave us both space to think about possible solutions and we could usually come together quickly and resolve the issue.
My relationship with this colleague used to bother me so much.  I would stew about why he would unearth every emotional response from me.  It wasn’t until years later that I realized his response was equally emotional and inappropriate.  But he never apologized.  As we’ve discussed before, anger is generally accepted, but tears are not.  If an apology is not required for anger, it shouldn’t be required for tears either.  Asking for help is a much better way to frame the follow up conversation and actually improve the relationship between the two of you.
This article was originally posted on JennThoma.com.  For more original articles like this one, subscribe to JennThoma.com. 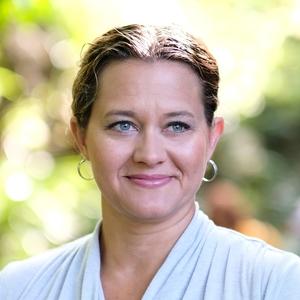 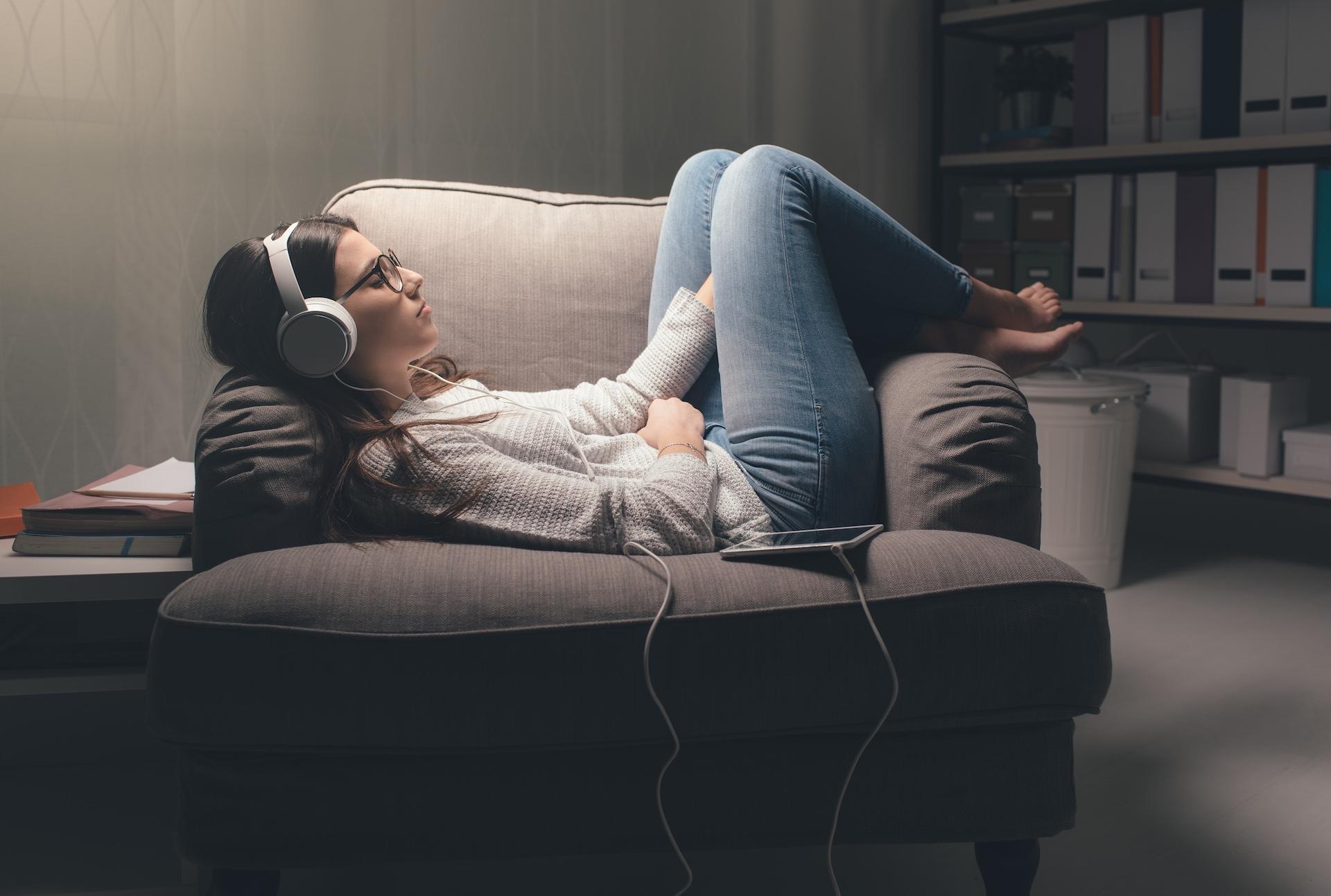 We'd love for you to try our Healthy Lifestyle hypnosis session and learn more about how to take control of your future.